The 100th annual National Restaurant Association (NRA) Convention wrapped up this week at McCormick Place. After attending and participating in more than a third of these events throughout the last century, Foodmix Marketing Communications, which specializes in food brand development and promotion, has inked its Top 10 list of cool things at the show.

Why does it matter?

The show’s theme says it all: “Before it’s a thing, it’s here.” The acknowledgment by the National Restaurant Show and Winsight media that trends start in foodservice. This list will give you a glimpse of things to come in your local restaurant and eventually to grocery stores near you. 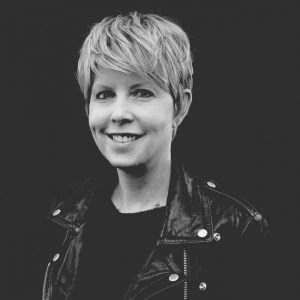 “I love helping brands stand out in the crowd through story and craft.”

Michele began her creative journey at Georgia Southern University and Creative Circus – one of the nation’s best creative educational institutions. She has had stints at J Walter Thompson, Cramer Krasselt, Young & Rubicam and a few other notable names. She has also taught at Chicago Portfolio School. Her work has been recognized in Communication Arts Typography Annual, Communication Arts Advertising Annual and Communication Arts Exhibit as well as Adweek. 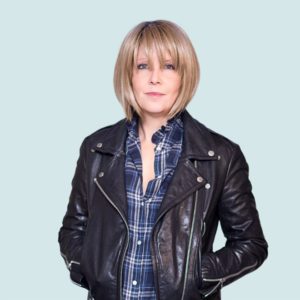 “I love helping brands stand out in the crowd through story and craft.”

What Foodmix Feels this Means For The Future

While “Brand Likers” have strong relationships with their favorite foods, “Brand Lovers” react to their beloved brands in ways that align with a company’s most critical KPIs. Our research shows that Brand Lovers are the most loyal buyers and truest brand advocates anywhere.

Brand Love Is A Binding Love 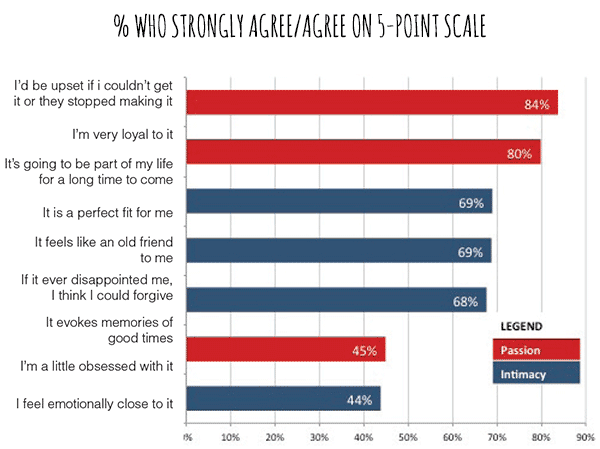 Adding claims to your brand message probably won’t elevate your brand to the status of “loved.” To set you on the right course toward Brand Love means starting with the target consumer and understanding their lives and passions. And when we say target consumer, we do not mean the broad groupings based upon demographic profiling. We mean identifying the thought leaders in these large traditional groupings – “the cool kids everyone looks up to” or emulates. When you understand what drives these influentials, chances are your path to Brand Love will become all the more clear. 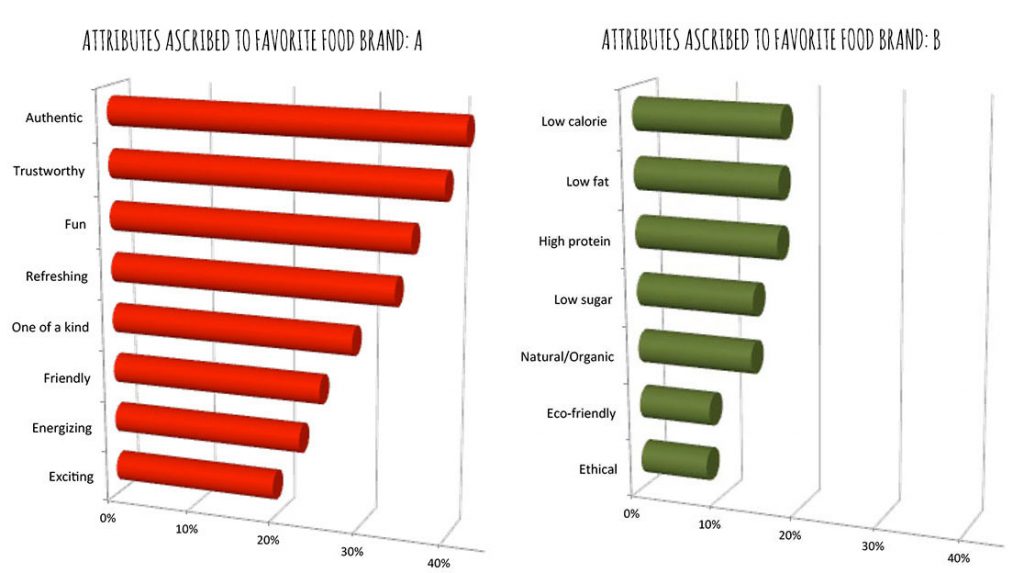 Personality matters. The best way to be loved is to be interesting, relevant and authentic. This can only be done by better understanding one’s target – not just their demographics. Only through a deep immersion can we understand what drives them and what will get their attention. Marketers tend to broadly define a target in the hopes of appealing to a mass audience so as to generate substantial business. But you can’t be all things to all people. Focus on the thought leaders and influencers – make your target as small as you can. Then draw them in with a story that creates a powerful, personal bond. Once you connect with an influential few, the masses will follow.

Taking Brands From Liked To Loved 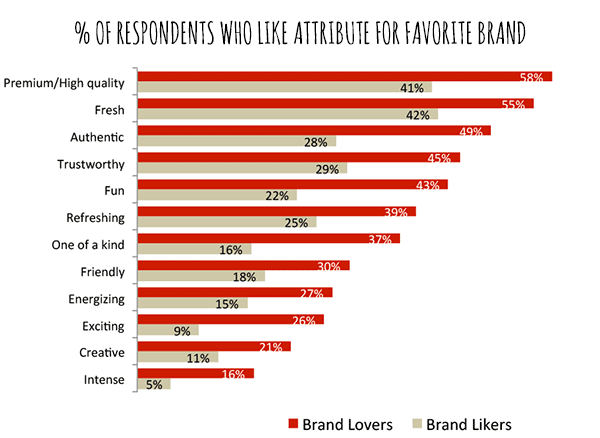 It’s easy to chase headlines, but marketers need to be cautious, especially in today’s food culture. For every trend there is a counter-trend. How many gluten-free products will ultimately survive? What happens when “non-GMO” simply becomes a point of entry? Grabbing a trend and staking your whole reason for being upon it can have significant risks when the trend proves to be a fad or when the market is saturated. Truths last and resonate. Find your “True North” and forge a path that leads your consumers to an unremitting love for your brand.

Favored Brands are Built on Bonds 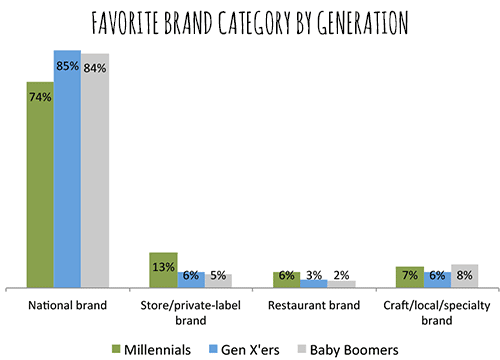 Creating brand bonds can take time. But that’s not to say your brand needs to spend decades on the shelves. Creating great experiences is an integral way to attain Brand Love. Your brand needn’t “own” the experience, simply enhance it. If your brand is established, go retro. Not only is retro the rage, it could spark a trigger of happy times. Established brands can also leverage existing equity to create successful line extensions. Newer brands can benefit from this “experience” dynamic as well. How can your product help recreate, or refresh, life experiences consumers hold dear? Creating Brand Love is about fitting your brand into consumers’ lives, not wedging your story into their mind. Be true, and be relevant. 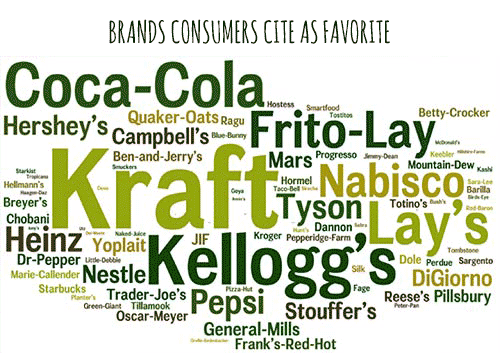 Times have changed. Well-established brands need to evolve along with an ever-changing food culture. For them, Foodmix continues to utilize our unique B2B2C capabilities to help them own both the retail customer and the ultimate consumer. But the path today is different – the buzz now is all about shifting consumer expectations and behavior – something we have been tracking and acting upon for decades. Who better to help food companies profi t during the Food Renaissance than the team who helped them master the shift from “at-home” to “away-from-home” food spending over the last 30 years? Welcome to the Food Renaissance – let’s get together and create some Brand Love. 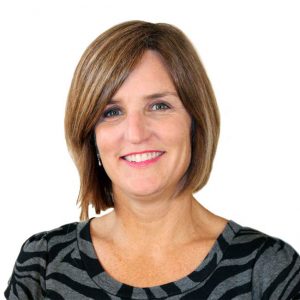 “I believe in two food groups: Bread pudding and ‘other ‘.”

Every company needs a brand advocate, and who better to serve in that role than Nadine? She’s our client development guru who knows how to move our clients from “brand like” to “Brand Love.” Whether she’s attending industry conferences, serving on marketing boards, or scouring media outlets for news, Nadine can spot someone who could use a little Brand Love in their lives. She understands what clients need because she has worked on all sides of the business, from media planning/buying to account direction to TV production. She has won accolades and awards for her work with respected brands including ConAgra, Maybelline, Dial Soap, Humana and more. 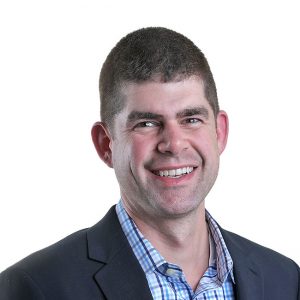 “I will fight anyone who disagrees that Gummi Bears are the world’s finest food.”

When it comes to love, we’ve all heard how important communication is. When it comes to Brand Love, that need for clear and powerful communiqués is extremely magnified. Fortunately, there’s Peter. Peter is a masterful marketing wooer, making sure the right message gets to the right people in the most effective and proficient manner. With over 15 years of agency experience including long stints at OMD and Starcom, Peter has perfected his skills regarding the oversight, execution and measurement of all communications (external and internal) via paid, owned, earned and shared platforms. 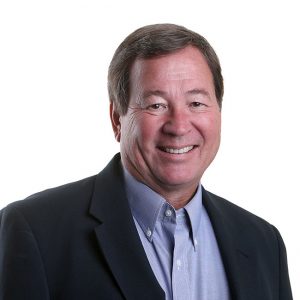 “loving a brand at the age of 6 and sharing it with your grandkids at 60.”

Every Lothario needs a wingman. When it comes to the team of brand love creators here at Foodmix, Steve is that guy. He’s a behind-the-scenes bigwig, overseeing the financial and day-to-day operations of this finely tuned agency. And he’s available to share his financial acumen to help grow clients’ businesses as well. Combine that with his extensive IT and Internet management skills and it’s no wonder Steve has been considered an invaluable asset, ever since his days as a CFO at a communications behemoth and as an officer of major agencies and holding companies. 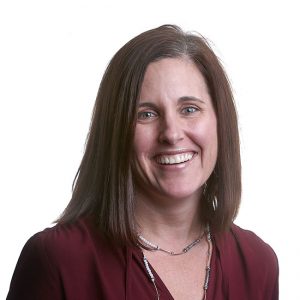 “forget the life preserver, throw me a wheel of P’tit Basque.”

How does one get to “Brand Love” from “Brand Like” or “Brand We’re Just Friends”? That’s where Sara comes in. She is Brand Love’s true muse – overseer of the entire Brand Love-building experience. Sara is tirelessly invested and committed to each of Foodmix’s clients – whether she’s crafting a marketing communications plan or collaborating on a client’s future goals and ways to exceed them. Beginning with her years at Nakano Foods, followed by leading the charge for Rich Products at O’Connell, Norton & Partners, up until her current position here at Foodmix, Sara has earned every bit of her esteemed reputation in the food and food marketing industries. 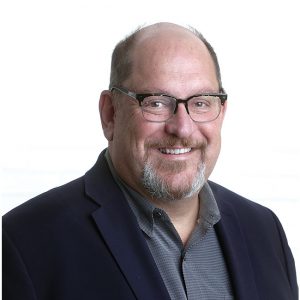 “I want to bathe in my favorite barbecue.”

When it comes to creating Brand Love, there is no matchmaker quite like Dan. He wields strategic know-how like Cupid’s bow and hones sharp insights into pinpoint-precise arrows that target audience’s collective derriere. In other words, Dan knows what makes the evolving food culture tick. He’s refined his craft for over three decades, both as client and agency guy. In 1988, Dan founded Stricevic & O’Connell – a small marketing firm that quickly blossomed into the Food Marketing Division of Bozell Worldwide. Today, along with overseeing the strategic and creative direction on all major Foodmix accounts, Dan speaks nationally on marketing issues and is involved in several food industry associations.